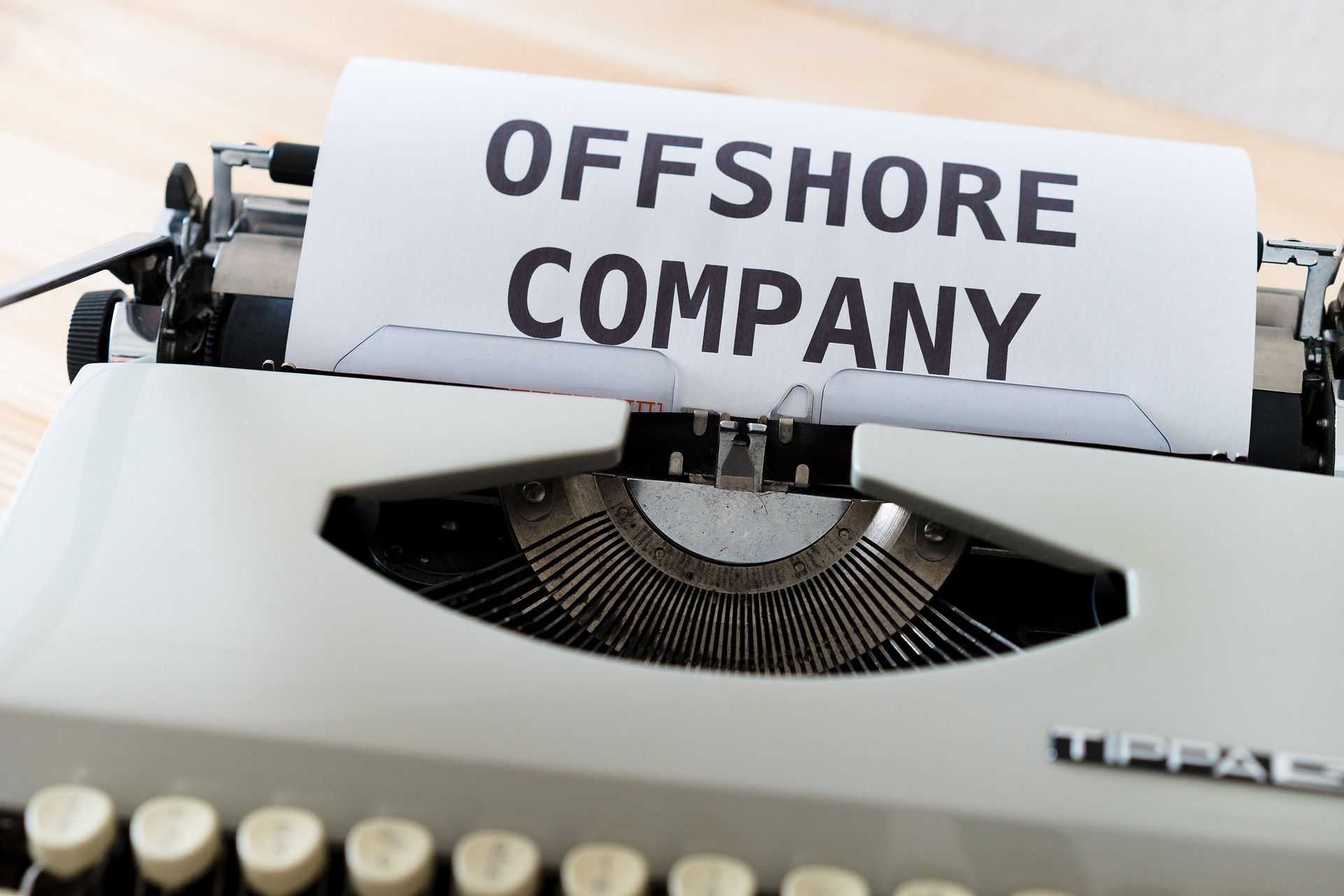 Creating an offshore company in Morocco: procedure and advantages

Offshoring all or part of a company’s business is a profitable venture for all companies that do it. However, offshoring is not easy and the process of setting up an offshore company varies from country to country. In Morocco, many measures have been taken by the authorities to facilitate the installation of foreign companies in the country. Thus, several offshoring parks have been created in recent years, such as those in Casablanca, Oujda, Fez and Rabat. Whether it is at the level of jurisdiction or the level of installation costs, the process of creating offshore companies has been simplified. This article provides a brief overview of the different steps involved in setting up an offshore company and the advantages that a company can gain from being established in Morocco 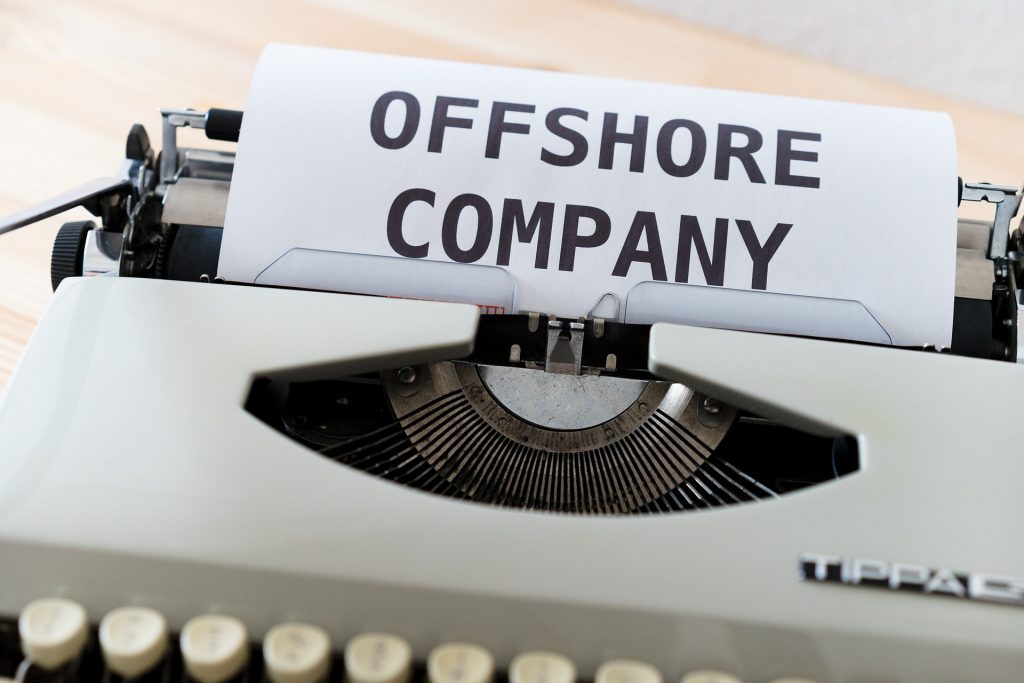 Read more : 7 Best Places to Start Your Business in Morocco

What is the procedure to follow to create an offshore company?

The first idea to clarify when you want to create an offshore company is to know the legal form of the offshore company. Indeed, the Moroccan jurisdiction recognises different forms such as companies limited by guarantee, holding companies, hybrid companies or companies with share capital. However, to avoid legal hassles, it is recommended to call upon a firm specialised in the creation of offshore companies. Once the firm has been selected, the incorporation file will be prepared.

Then it’s time to choose exactly the structure or activities that will represent the company you want to create. There are different fields to choose from, such as consulting, e-commerce, telemarketing, material marketing, import and export, service provision, and intermediary or foreign trade. Whether you are a freelancer, consultant or entrepreneur, deciding how to structure your business next is crucial to follow the correct procedures for document preparation.

Read more: How to create a company in morocco in 15 days?

The creation of new articles of incorporation is also an important step in the creation of an offshore company in Morocco. The articles of incorporation depend on the jurisdiction chosen and should contain all the rules for the governance and management of the new company in Morocco. Having drafted the Articles of Association and approved by all the partners in the company, it is important to register the company and open a special offshore bank account. This is because bank accounts for Moroccan companies operate differently from those for offshore companies. They are all governed by international rules or sometimes by special conventions.
Once the file has been fully compiled, it must be presented to the competent authorities and registered with the trade register and the tax authorities in order to obtain tax identification. At this level too, it should be pointed out that, depending on the legal form chosen, taxes and duties will be applied.

There are no restrictions in Morocco on the creation of offshore companies concerning the nationality of the directors or the nature of the services. However, the latter must not be detrimental to public order.

What are the advantages of an offshore company in Morocco?

Offshoring in itself has significant advantages in terms of reducing processing costs and the costs of various charges. Moreover, Morocco represents an ideal setting for companies wishing to be relieved of the hassle of tax and legal administration which proves to be a headache in some countries.

Indeed, Morocco has adopted for some time a policy of openness to the international scene and this has enabled it to sign international conventions with no less than 35 countries from various continents. These conventions, therefore, facilitate the installation of foreign companies on the territory.

It should also be noted that the Moroccan administration is similar in many ways to that of France. This means that French companies are not disoriented when setting up in Morocco. They only need to know the few differences that exist in terms of nomenclatures and management to be able to position the business. Managers do not have to spend several months adapting their activity to the economic system of the company, which allows them to be profitable more quickly.

Another interesting advantage for French companies setting up offshore companies in Morocco is that there is a convention between Morocco and France which allows companies not to suffer double taxation. Profits can therefore be repatriated to France with very low taxation. The stability of the country is also an important advantage for foreign companies wishing to relocate. Indeed, having political stability reassures foreign investors and allows them to make long-term investment projects. They can be sure of a return on their investment after a few years of operation.

Morocco is also open to the rest of the African countries, which means that by being established, one can also have access to the markets of the other Maghreb countries and the sub-region. And, for all the companies that advocate cultural plurality, Morocco is an opportunity to meet a mosaic of nationalities, people who can be ambassadors for the many brands at different levels of society.

In addition, we can also point to the fact that Morocco is a fast-growing country whose market is not at all saturated as is the case in some countries that are difficult to penetrate. There is a greater chance of having an interesting market share.

Finally, let’s say that Morocco allows new companies to be exempted from tax charges for a period of 5 years from the date of their final installation. Similarly, an offshore company is not subject to VAT on payments it receives from foreign countries.

Get Your Free Phone Consultation Now!

Take the first step today and get your free consultation now! Unlock the potential for success for your new business in Morocco.

Request a free quote now !
Open chat
Contact us today!
Contact us now to find out how we can help you create your dream business n Morocco!